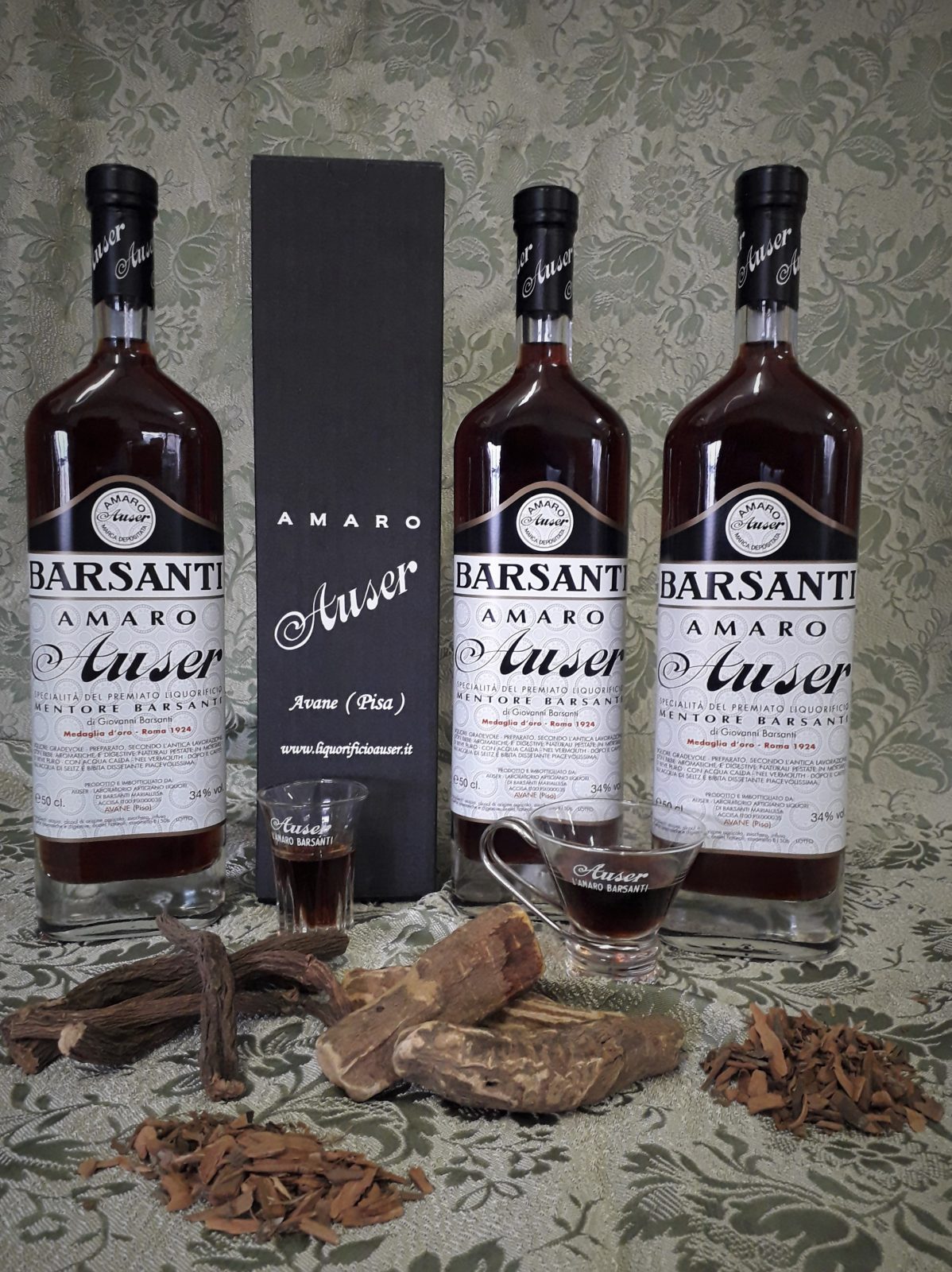 The Amaro Auser recipe dates back to many years ago, the first written notes possessed about this liqueur are dated 1923. It is composed of numerous medicinal herbs with digestive properties and aromatic herbs that contribute to the harmony of the flavor and aroma typical of this bitter artisan. The processing of all these herbs and plants is fundamental, meticulously described in the original recipe and which still today are faithfully performed in all its phases, indispensable for obtaining the Amaro Auser as originally conceived.
A small note on the name of this Amaro. In front of the small liqueur plant runs the river that today has the name Serchio but that the ancient Romans called Auser, a name probably of Etruscan origin. The river, also mentioned by Dante in the Divine Comedy, recalls many historical events to those who live in its valley and the founder of the liqueur factory chose its ancient name for the liqueur that still today is called Amaro Auser. 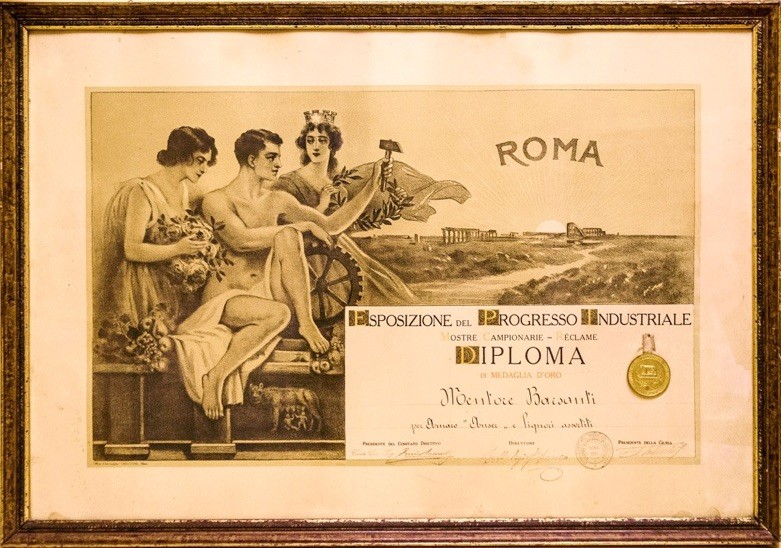 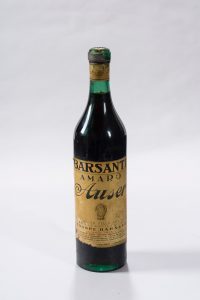 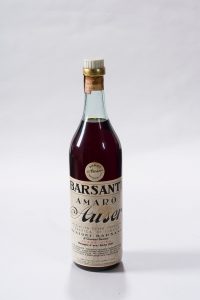 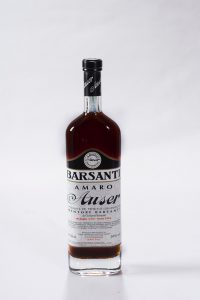